Could burn marks on eggshells explain the disappearance of the giant flightless bird Genyornis newtoni? This huge ostrich-sized “thunderbird” - nicknamed “the demon-duck of doom” for its huge head - disappeared from Australia’s fossil record around 50,000 years ago. The discovery of burned eggshells led scientists, including Gifford Miller of the University of Colorado, Boulder, to propose that their extinction was caused by early humans eating the bird’s eggs.

But the evidence was not clear cut. The burned eggshells seemed far too thin to come from such a large bird. Were they not from something much smaller, more the size of a large turkey?

To determine whether Genyornis became extinct through human intervention, scientists needed to prove that the burnt eggshells were indeed from Genyornis. But that led to a new problem. The DNA in these eggshells was never going to survive 50,000 years in the hot sands of the Australian desert. So, the researchers turned to proteins and artificial intelligence to help fill in the gaps.

It took a genuinely multidisciplinary team including specialists in palaeoproteomics, bird genetics, archaeology and more to crack the eggshell code and answer the question of what led to the demise of the thunderbird.

Read the full paper by Beatrice, Josefin, Matthew and colleagues in Proceedings of the National Academy of Sciences. 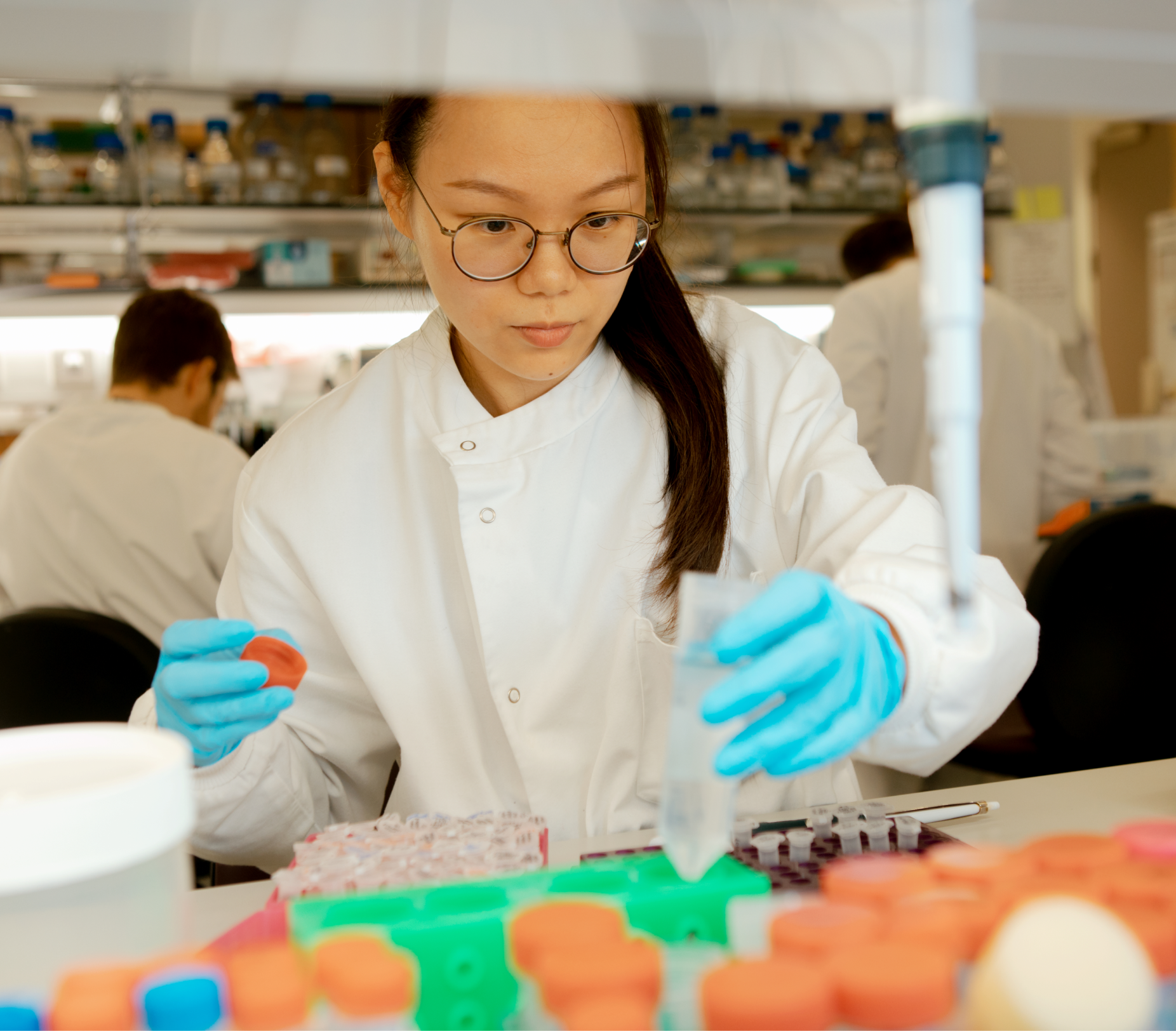